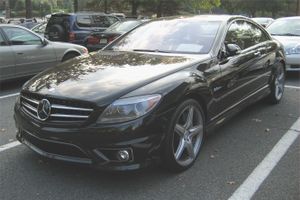 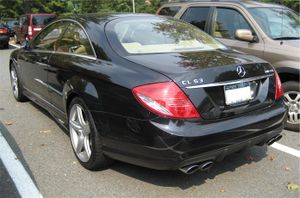 As of 2009, Mercedes-Benz will only be offering the CL550 in 4Matic, as a strategy to increase sales in snowy regions. While all the systems are the same, the suspension has been degraded from ABC to Airmatic, as 4Matic is not compatible with ABC. The CL600, CL63 AMG, and CL65 AMG will remain the same rear-wheel drive variants.